OFFICIALLY 5 YEARS CANCER FREE 🥺 “If you re

Finally jumped on the white sheet hung on your was

Currently running on coffee and more coffee after

Does anyone else get really sad when they run out

Oh, Just some pretty roses to brighten up a dull W

Photo: @withloveyossy | I haven’t been on social 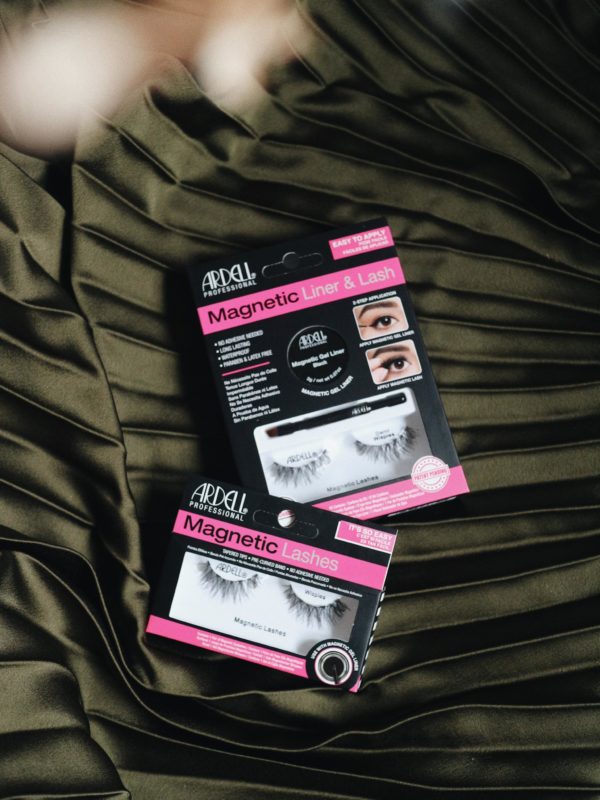 Spoiler: I’ve never really been a fan of false eyelashes. I was very late to the party trying falsies, I think it was back in 2017 when I decided to purchase a pair but could never really gets to grips with them.

Fast forward to 2020 and I’ve still only tried that one pair, my experience wasn’t good lets just say that but a couple of weeks ago I received an email from falseeyelashes.co.uk asking if I wanted to try out any lashes in particular and I thought it was time for a second go but this time I thought I’d try out something different so I picked out some magnetic lashes.

Magnetic lashes are definitely not a new phenomenon as they’ve been around for a good few years now but really think they were boosted last year when I kept seeing ad’s for them on instagram and facebook, I was intrigued but never purchased any as I didn’t know how easy they were to wear or apply.

I’ve never had the best lashes, they’ve always been quite thin and sparse and when I lost my lashes because of chemo treatment I wasn’t too fussed to be honest because my thought was I’ll be getting some new eyelashes anyway but the thing was when they eventually grew back they were still the same, maybe even worse. They are still so thin short.

Ardell is a brand I’ve always heard of when talking about false eyelashes, they are cruelty free and always been high up on my list so I knew I wanted to try from their brand so I picked out the Ardell magnetic liner and lash kit – Demi Wispies and also the Ardell Wispies single lash.

To my surprise the instructions weren’t too much, just a 2 step application process and were quite straight forward. I basically just applied the magnetic gel liner along my upper lash line which took a good few minutes but that was only because I was a little clumsy and put on a bit too much.. & then placed the Demi Wispies on the gel liner but made sure to apply when the liner was still semi-wet and then just gently pressed down to secure.

I had to play around little bit with the lashes to get them right but I was surprised at how nice and full they looked. I was worried you would be able to see the little magnets on the lashes but they are almost invisible. I think it’s important to feel comfortable so I trimmed the lashes down a little as I found them too much and then just applied some mascara to my bottom lashes.

I love that the falsies are waterproof and also requites no adhesive like normal lashes, they’re just so easy but I much preferred the Demi Wispies to the regular Wispies just because I found the Wispies a little too much.

My impression of magnetic lashes are that they do take some time to get used to and aren’t the easiest lashes to put on but they do look good once applied. I also love that they are reusable so saving on the cost!

falseeyelashes.co.uk also really kindly included the Eylure fluttery intense pre-glued lashes for me to try out so I thought i’d just include what I thought of them while we are on the topic of lashes. Eylure is a cruelty free brand and this pair of lashes isn’t something I’d normally purchase but I was willing to give them a shot.

I loved the idea of pre-glued lashes, anything to make life easier I’m all for and to be honest and the idea of no glue and no mess sounds amazing. Apparently according to their website it would take me 15 seconds to apply and I’d have 15 hours wear out of them, well let’s just say it took me a little longer than 15 seconds, I suppose if you apply false lashes every few days you could apply in 15 seconds but as i’m still very much a beginner that wasn’t going to happen.

Before I went on to apply the lashes I obviously had to trim and measure them down which wasn’t too much of a task although I think I may have cut them down a little too much but practice makes perfect, right? After trimming and measuring I applied them to my lashes and they really did stay on well, they looked natural and not too much which I liked.

Throughout the day they stayed on well and didn’t move once, I did feel a little uncomfortable wearing them as I’d never worn pre-glued lashes before I thought every time a gust of wind came my way they were going to come off. I didn’t end up wearing them for a full 15 hours but overall they looked good and something I’d probably use for a night out rather than a natural daytime look.

Have you ever tried magnetic lashes or would you try them in the future?

Pin this for later:

Testing out: The Ordinary 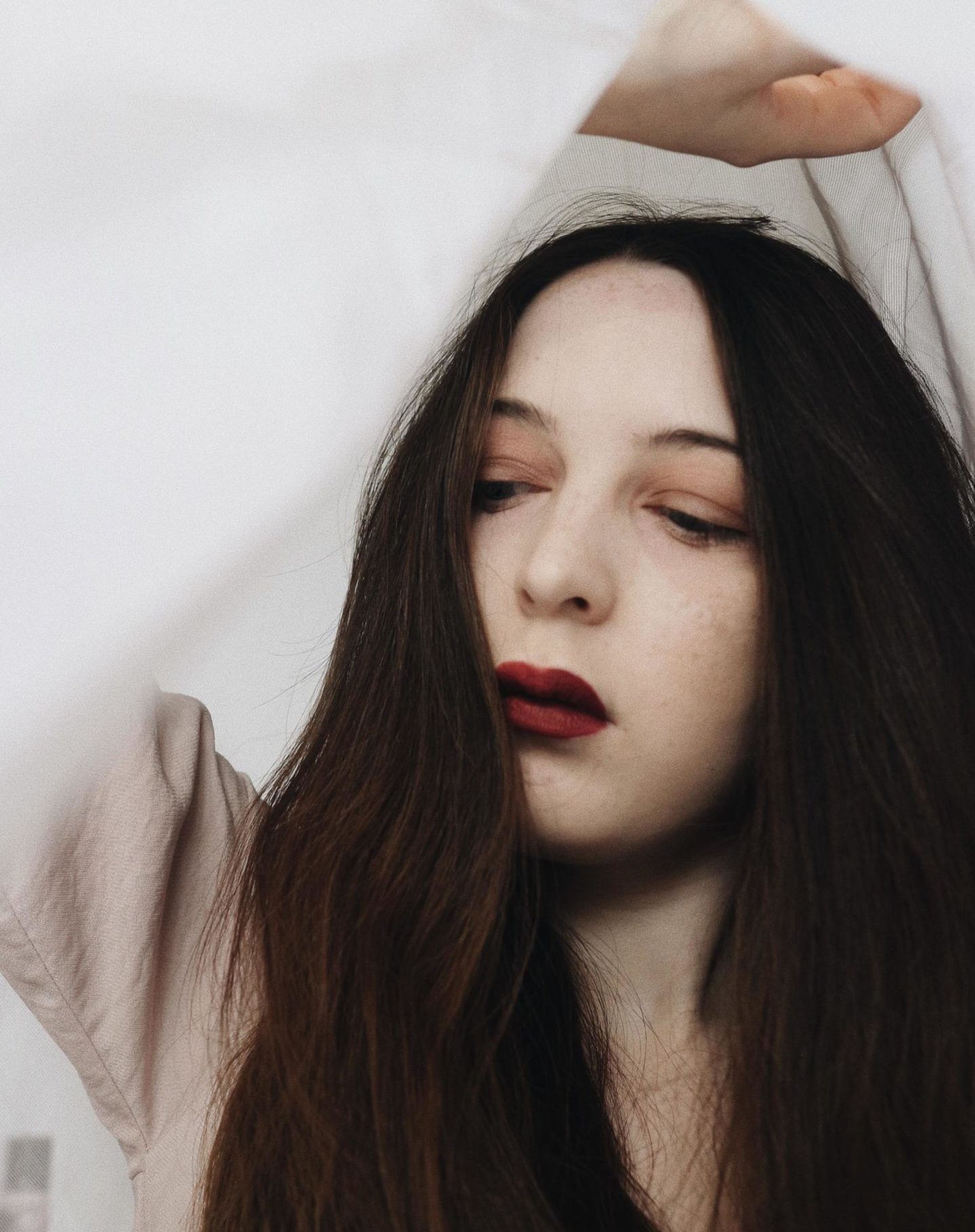