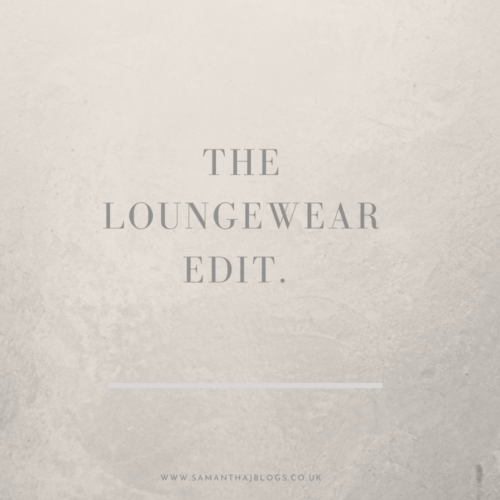 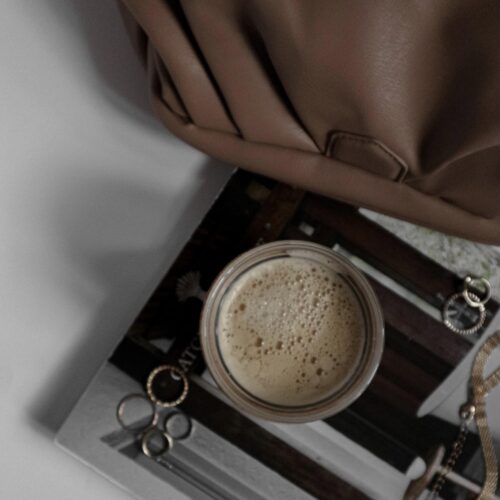 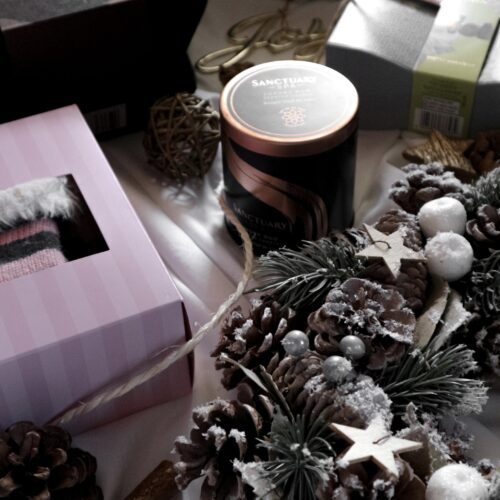 @samanthajblogs
This error message is only visible to WordPress admins

It’s the middle of November but there’s still time to hit those goals and for me I always think giving yourself goals before the end of the year re-motivates you as to be honest I slack quite a lot during the year but as the end of the year closes in I panic thinking I haven’t hit the goals I wanted to. I don’t want to make myself BIG goals as I know I won’t hit them so these goals are going to be realistic, I hope. We are near enough halfway through November which gives me about a month and a half to hit them!

2017 hasn’t been too bad of a year. I mean don’t get me wrong there’s been a lot of challenging moments but this year has been good to me and I can’t wait to start fresh in 2018.

Here’s the goals I want to accomplish before the end of the year..

I’ve kinda cheated a bit with my first goal because I’ve knida already achieved it but the plan was to look for another job and probably not find one until the new year but that kinda changed as I haven’t just looked for a new job I’ve got one.

I know in my last post let’s have a catch up I wrote about finally getting a job after finishing cancer treatment which was in retail and I’d been working there for about 5/6 months but to be honest I wasn’t happy and I needed more hours so fast forward to now and I start my new job next week! I’ve got to do some online training before I start but I can’t wait. It’s still in retail and I’ll actually be working with my sister which I still don’t know if it’s a good or bad thing haha but it’s more hours and I’m excited to start. I’m hoping I’ll be much happier in this one than the last.

I would LOVE to reach 3,000 followers on Twitter and I know this one may be a little unrealistic but you never know. I’m currently on 2,715 followers although that might have gone up or down by the time I post this so that’s still 300ish people.

I did set my myself a goal of reaching 2,000 by the end of 2017 and I was SO happy when it finally happened towards the beginning of the year. I mean it would be lovely to reach another big milestone but I know it’s a massive reach. We’ll see, I’ve got a lot of work to do.. If you don’t already follow me on Twitter I’d love to see you over there!

If you didn’t know I’m an admin for Influencer RT  on Twitter. We RT all things blog related, support 24/7 for all bloggers and host twitter chats. We haven’t held any twitter chats lately but I’m hoping to sort some out very soon! Oh and we also do follow trains to help you grow and find other lovely bloggers.

We only started Influencer RT on the 21st August and I couldn’t be prouder of how much we’ve grown. Oh and we also have an Instagram account but  I just don’t have time to go on there which sucks. I try and go on but I’m honestly on twitter more to keep up with the RT’s as they can get crazy.

What I would love to do is re-gram and try and share more on our Instagram account as it’s basically just sitting there right now and get more involved on Twitter with starting the chats again as I loved chatting with everyone. I’m on Twitter daily so come and say hello.

I am the WORST for keeping up with my friends so making more time to see them or just sending them a message is one of my main goals. I just need to manage my time better so I can keep in touch with them. I’m also always reading messages then forgetting to reply so I’ve got to stop doing that.

I know it’s not just me but does anyone else say they make plans with a friend to catch up and never do. Yep I’m always doing that but everyone’s so busy right now and I know that’s not an excuse but trying to organise a day/night to meet is exhausting.

I feel like I’ve said this to myself hundreds of times in the last few months but I WILL get back to the gym before the year ends as I’ve now got something to train for. I officially signed up to run the Great Birmingham 10K next May and I’m super nervous, I have no-one to run with.. yet unless I can persuade someone to run with me haha. I knew I needed some sort of motivation to get back training so that’s why I decided to sign up early.

I know how hard it’s going to be as when I was training for the Cancer Research – Race for Life it was only a 5K and that nearly killed me but I’m so ready to take on this 10K. I think after the 5K I really wanted to take on another challenge so the Great Birmingham Run is the perfect thing to keep me motivated.

That’s my 5 goals I want to accomplish by the end of the year. I do have another little one though and it’s to get happier with myself in general, I have anxiety and find it really hard to find confidence in myself when taking on new tasks. So I would love to overcome some of those fears and become a little braver.